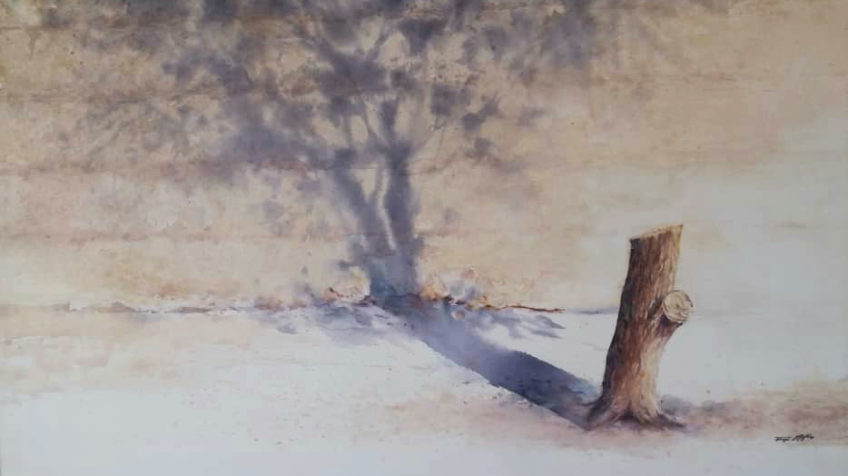 In 1977 Siavash Mazloumipour began his artworks after his education and military service with his wife.During 41 years of his career he created too many eternal artworks which is shown on his atelier as museum.With the efforts of Fereshteh Sabet Kassaei (his wife) and Saeed Mirzaei (his old Colleague), Siavash Mazloumipour Museum is opened on […]